by admin
in Relationship
0

1. You can wear your boyfriend’s clothing

Boyfriend shirts were in trend a long time ago. But guess what? As same height couples, you can exchange or swap pieces from your wardrobe. Your boyfriend’s shirt will probably fit perfectly on you, provided that your figure doesn’t differ also much from his.  Are you going for the rugged look? If you want to dress like a tomboy or a rockstar, a lot of fashionable options can be found in your partner’s wardrobe, which means huge savings on clothing!

2. Shopping for gifts for your significant other becomes much easier

If both of you are of the same height and build, shopping for clothes becomes much more convenient. Thinking of buying him a pair of jeans or a new t-shirt? You don’t have to lug your unwilling and sulky boyfriend along for the shopping haul. It is easy to eyeball his measurements, or better yet, just try on the clothes yourself. If it fits you, it will fit him.

3. You don’t have to crane your neck to kiss your boyfriend

If your boyfriend is at least one head taller than you, you have to stand on tiptoes to kiss him. As both of you are the same height, you don’t have to grope for his face as you reach out to him, and your lips will interlock perfectly with his when you kiss him.

Stare intensely, or gaze into his mesmerising eyes, into the windows of his soul. It’s your choice. You don’t have to crane your neck nor arch your back to make direct eye contact with him. Oculesics is a powerful way of non-verbal communication, especially when it comes to love. When he holds your hand or puts his arms around your shoulder, it feels very natural and just right. Hugging him would not be awkward, as your face will not be smothered by his hairy chest.

A major perk of being the same height as your boyfriend, is that a lot of sex positions are available to you, and you don’t have to modify or change anything. Unlike couples with extreme height disparities, who may face problems with traditional sex positions, you don’t need to employ the use of ramps or wedges.

6. You can wear flats when going out with your boyfriend

If your boyfriend is a lot taller than you, you would prefer to wear heels so that you guys are at the same eye level when you talk. Also, people are less likely to notice the height difference. Since you are the same height as him, you will be able to slip on a pair of ballet flats or slippers, which means healthy feet. High heels may cause a myriad of problems such as bunions, foot spurs as well as flat feet, besides causing feet aches.

Taking selfies would not be a hassle anymore, with same height couples. Everyone knows how annoying it is when you have to bend or squat down for group pictures. This is a problem of the past.

You look very compatible together, like Barbie and Ken, but the life-sized version. Precious moments couple figurines are also exactly the same height.  Anyone would be hard pressed to find couple dolls in department stores, magazines and catalogs with different heights.

Spooning usually involves two couples, with the taller person becoming the “bigger spoon” encompassing the “smaller spoon” in an embrace, like two spoons stuck together, side by side. When he tries to be the “bigger spoon”, he will be assaulted with your shiny tresses covering and tickling his face. When you try to become the “bigger spoon”, his hair at the nape of his neck will be the bane of contention between the two of you.

2. You might not be able to wear heels around your boyfriend

If you tend to be self-conscious, you would rather not draw attention to yourself. When it comes to the dating world, same height couples are very common, and does not carry much societal stigma. However, if you end up wearing heels, you might tower over your boyfriend, which might invite some stares.

3. Lack of security if your boyfriend tends to be on the shorter side

Whether you are walking down a dark alley after a candlelight dinner with your boyfriend, or witnessing a bar fight turn ugly, you may feel insecure if your boyfriend is short and lanky. If you are a petite woman, you may feel that he may not be able to offer physical protection in the event of a robbery or theft.

4. The little inconveniences…if both of you are short…

If your boyfriend is a handy repairman, he will find it tedious to replace light bulbs when they are spoilt or fused. He might have to use a ladder or chair for support. Both of you may not be able to reach the top shelf of the supermarket aisle.

5.If both of you are very tall…

You will find yourselves bumping into things from time to time, such as false ceilings, ceilings of a plane or subway, as well as the door frame of some shops and dining establishments. You and your boyfriend will find it arduous, if not impossible, to squeeze into tight, and confined spaces for some sexy time, especially an airplane’s lavatory. You will definitely not be joining the Mile High Club anytime soon!

6. If both of you are extremely tall or short…

Furniture such as shelves, might need some customisation. You might be also tall for the average king or queen size bed. Toilet seats are either also high or also low for both of you.

“Short girls with long boys make awesome couples. But the best happens when you both are of the same height.”

“I like the way we fit together, cus we’re the same height.”

“How do I love thee? Let me count the ways. I love thee to the depth and breadth and the height my soul can reach.”

“As we’re standing there I realize we’re almost exactly the same height. We must look like the dark and light side of an Oreo cookie, and I think how just as easily it could have been the other way around. She could be blocking my path; I could be trying to slip around her into the dark.”

“By coincidence, they look like one another – same height, same look, and their families are from the same part of the country. “

Famous Celebrities Who are the Same Height 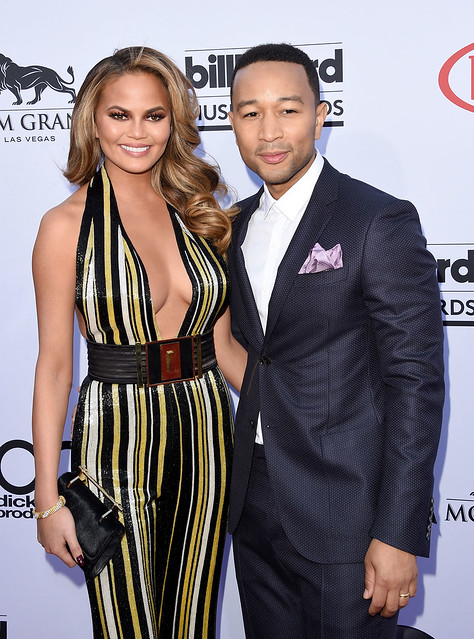 The celebrity power couple stand at a relatively tall height of 5’9’’. John Legend is a singer who shot to fame with the song “All of Me” and Chrissy Teigen is famous for her acting chops as well as her Sports Illustrated covers. 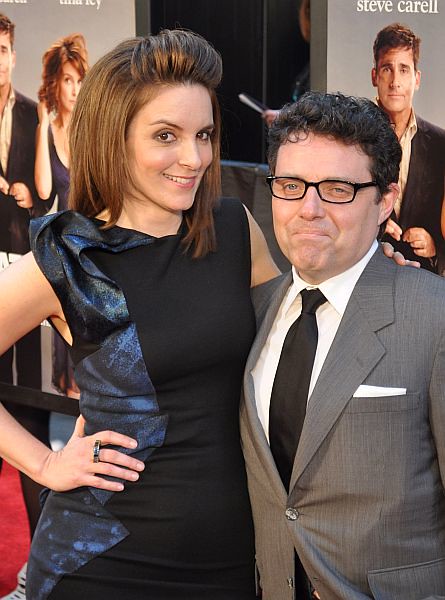 A regular cast member on Saturday Night Live and the big silver screen, Tina Fey stands at 5’5’’. Her husband, Jeff Richmond, the director of 50 shades of rock, is 5’5’’ tall as well. 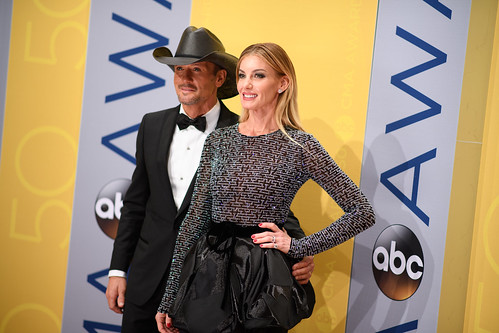 Faith Hill is a notable country singer, who churned out chart-toppers like “Kiss me”,” Breathe”, and “There you’ll be”. She stands at a staggering height of 5’10’’, which is very tall for a woman. Her husband, Tim McGraw who belted out the hit single “Don’t take the girl”, is 5’10’’ tall as well.

There are definitely a couple of disadvantages when it comes to having a boyfriend of the same height. Being unable to wear heels is a deal-breaker for some girls, especially if you love wearing high heels. You and your boyfriend will find yourself dealing with some funny and unexpected problems, which call for creative solutions. However, it beats having to overcome societal biases from unconventional dating norms, such as dating a guy much shorter or younger than you. Also, the perks definitely outweighs the disadvantages of having a boyfriend of the same stature.

The more you understand yourself, the more silence there is, the healthier you are. —Maxime Lagacé

15 Cute Things Couples Do That Makes You Crave Love

8 Creative At Home Date Ideas That Are Actually Not Boring

8 Creative At Home Date Ideas That Are Actually Not Boring

5 doable ways to win your Ex back