Why Vaping Should Stop Now

Vaping is basically inhaling and exhaling the vapor which is produced using an electronic cigarette or a device that is used for heating up the liquid like vape pens or personal vaporizers. The e-liquid that is used here often contains vegetable glycerin-based liquid or propylene glycol, with flavoring, nicotine, and other substances with the exception of tobacco which have some effects on a smoker’s overall health. 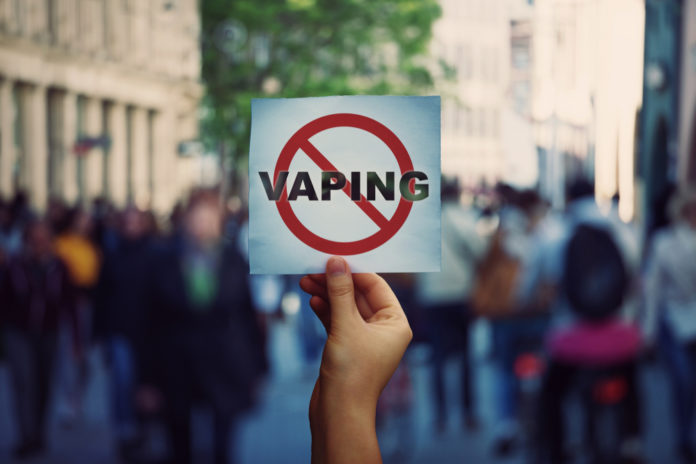 Side Effects of Vaping

As with any new substances introduced to the body, there are various side effects that can be felt when vaping for the first time. Here are a few that are worth taking note of:

Causes Of Dead Tooth and How Can It be Prevented?

The Bold and the Beautiful on Eva Teasers – August 2020