People all around the world are familiar with breast cancer. There are projects, events and initiatives throughout the year where everything and everyone is bathed in pink and people raise funds and awareness for the disease.

But new figures have revealed that more people are dying from prostate cancer than the breast disease. Prostate Cancer UK says 11,819 people died from the male-only disease in 2015, compared to 11,442 who were lost to breast cancer.

The numbers illustrate that deaths have been steadily rising over the past 10 years, however, thanks to awareness, the proportion of men dying versus surviving has been declining.

The charity says about 47,000 blokes are diagnosed with the disease every single year and the difficulty with the cancer is it is usually silent in its early days.

Prostate Cancer UK’s Phil Wye has told LADbible: “Prostate cancer is a disease that can often present no symptoms so men may not know they have it.

“The important thing for men to be aware of is their risk of getting the disease.”

The prostate is the small gland in a bloke’s pelvis, nestled between the penis and bladder. Its main job is to pump out a liquid that combines with sperm to make semen – so it’s no small or unnecessary organ.

If you have an increased need to go to the bathroom and you’re finding yourself straining to urinate then those could be signs you have prostate cancer. 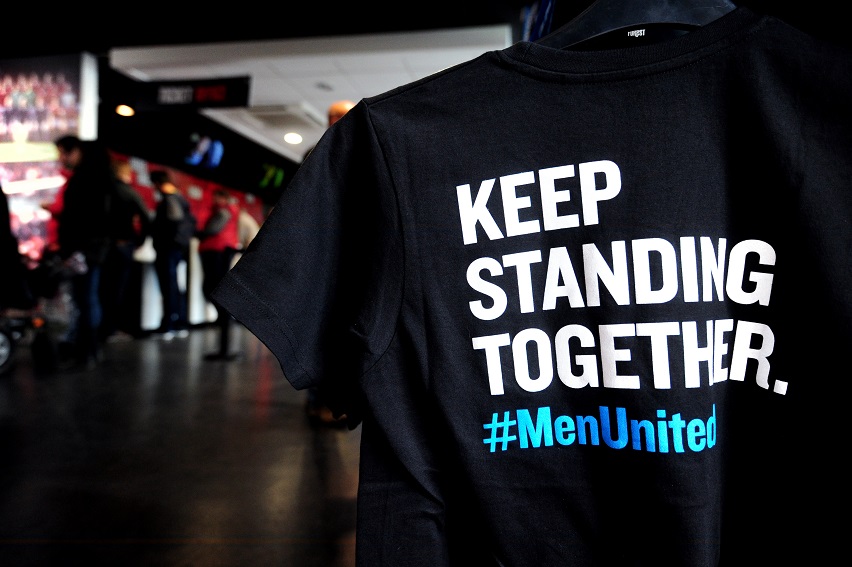 While these new figures are alarming, Phil says: “The statistics don’t represent a worsening situation for prostate cancer, men diagnosed today are two-and-a-half times more likely to live for 10 years or more than if they were diagnosed in 1990.

“It’s predominantly due to an increasing and ageing population that the number of men dying from the disease is increasing, and we are seeking additional funding support to dramatically reduce deaths.”

Experts are still on the backfoot on what causes the disease and can’t say why it affects men of African-Caribbean or African descent more than other races.

While most cases for the disease occur in men over the age of 50, it shouldn’t be considered an ‘old man’s cancer’, with figures showing dozens of men aged between 25 to 44 were diagnosed this year. Live Science says when the prostate cancer appears in younger men it can be much more aggressive.

The best way to stay on top of it is to get the test that some guys just don’t want to do.

Most are aware of the Digital Rectal Exam, which involves a finger up the bum so the nurse can feel the prostate for lumps or other abnormalities. Yeah, sure, it might be uncomfortable or, to some, emasculating, but it’s a shitload better than cancer.

Another test for the disease is a simple look at your blood, where a doctor will check your Prostate specific antigen levels. The PSA is produced by the prostate, but elevated levels could indicate you have the disease.

But the only way to be 100 percent certain is via a prostate biopsy – which is where a tiny bit of tissue is removed from the organ and tested.

Hopefully these new figures will encourage more blokes to get checked and not put it off for whatever reason.

“My boyfriend is sleeping with my bestfriend.. But I still love him, I’ve asked him to choose, but he says he can’t”